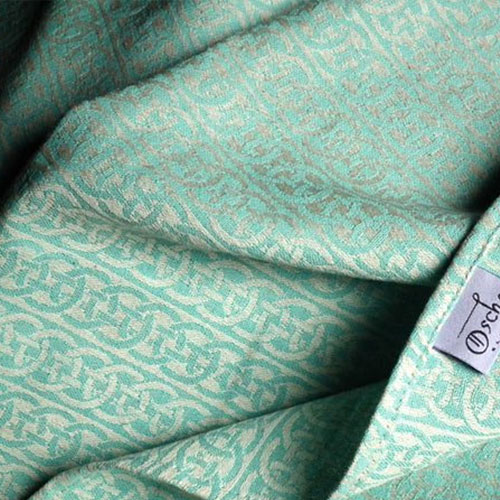 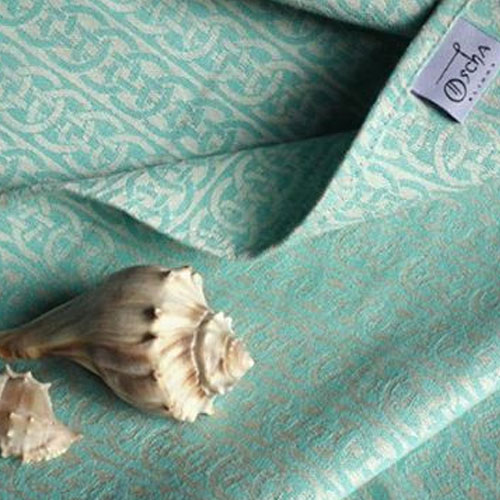 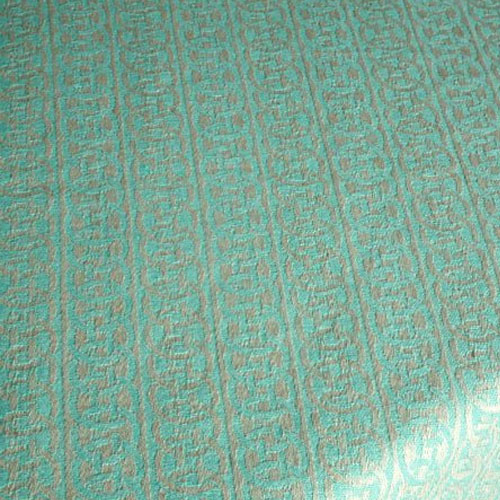 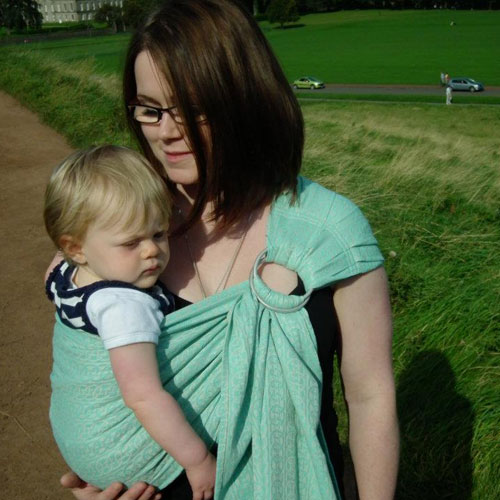 18 August 2011: “Just a few available tomorrow as its still being made up, we’ll add a few more next week.” A remark was added on the 19th: “Remember that we do have a few extras we will be adding over the next week or so. There will be no more Nouveau & JK Oban or Nouveau Islay though, they’ve all been made up now.”

Weight (263gsm) copied from wovenwrapsdatabase and unverified by Oscha.

‘Chiisai’ means ‘small’ in Japanese. The Japanese Knot design comes in two variations, Ookii and Chiisai (Ookii predictably meaning ‘big’).
Because the word ‘chiisa’ is used as an adjective you will commonly see it written as chiisai or chiisa na.

Coll (Scottish Gaelic: Cola) is an island located west of Mull in the Inner Hebrides of Scotland. Coll is known for its sandy beaches, which rise to form large sand dunes, for its corncrakes, and for Breacachadh Castle. It is in the council area of Argyll and Bute. Source: Wikipedia.