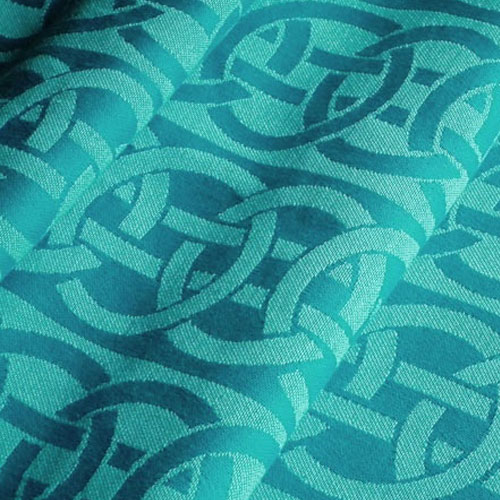 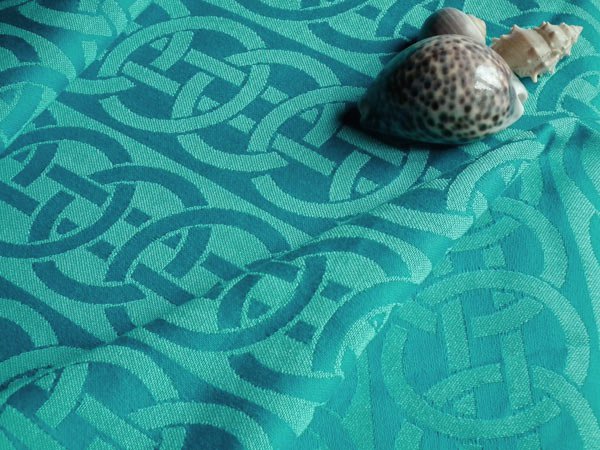 A remark was added on the 19th: “Remember that we do have a few extras we will be adding over the next week or so. There will be no more Nouveau & JK Oban or Nouveau Islay though, they’ve all been made up now.” More items of Japanese Knot Ooki Jura were added on 20 August 2011.

Weight (267gsm) copied from wovenwrapsdatabase and unverified by Oscha.

Jura is an island in the Inner Hebrides of Scotland, adjacent and to the north-east of Islay. Compared with its fertile and more populous neighbour, Jura is mountainous, bare and infertile, covered largely by vast areas of blanket bog, hence its small population. In a list of the islands of Scotland ranked by size, Jura comes eighth, whereas ranked by population it comes thirty-first. It is in the council area of Argyll and Bute. Source: Wikipedia.