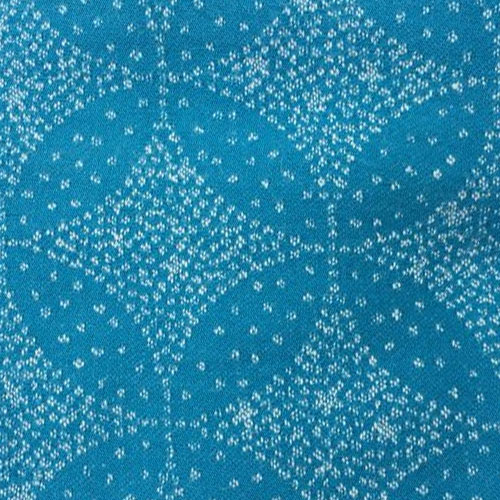 This was released as one of the last additions to Oscha’s first collection, the Western Isles collection.

Tiree is the most westerly island in the Inner Hebrides of Scotland. The low-lying island, southwest of Coll, has an area of 7,834 hectares (30.2 square miles) and a population of around 650. The land is highly fertile, and crofting, alongside tourism, and fishing are the main sources of employment for the islanders. Tiree, along with Colonsay, enjoys a relatively high number of total hours of sunshine during the late spring and early summer compared to the average for the United Kingdom. Tiree is a popular windsurfing venue and is a proposed location for an offshore wind farm. The island is sometimes referred to as “Hawaii of the north”. Source: Wikipedia.