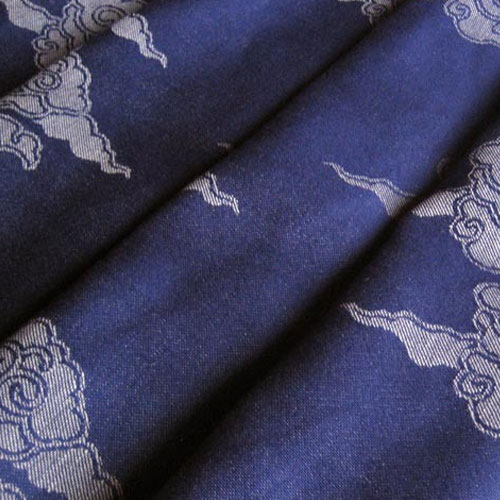 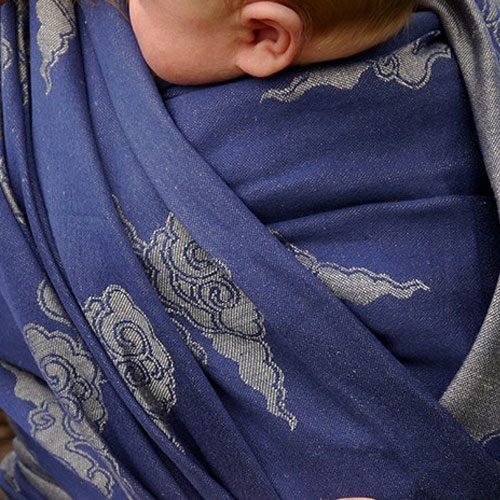 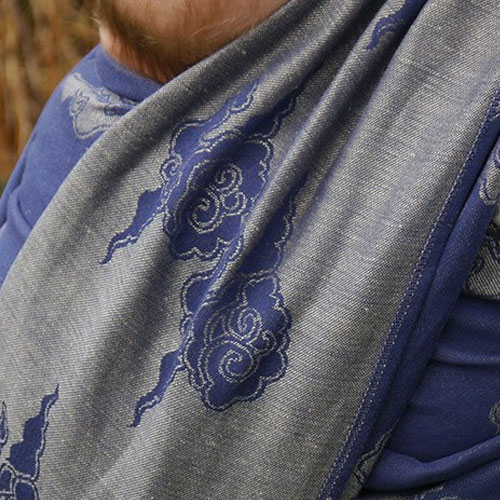 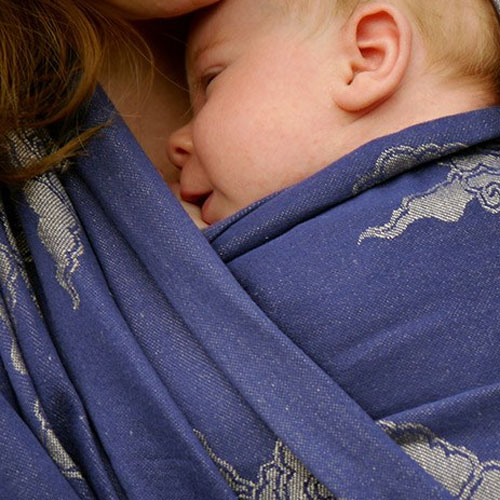 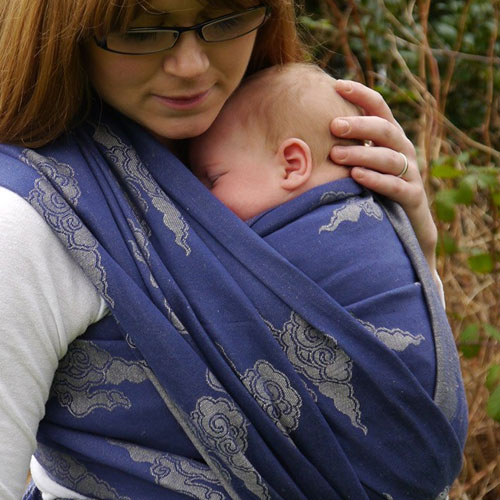 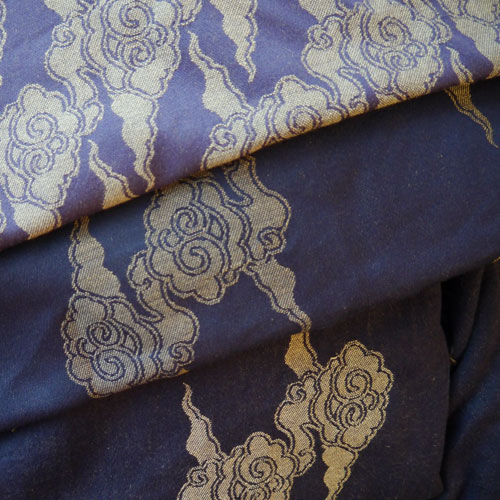 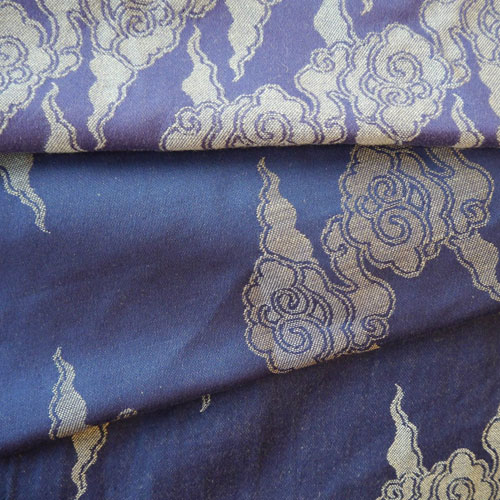 Notes on the colour: The Eventide colourway is supposed to have the same indigo blue colour as the Nebula colourway. However it seems that this batch of Eventide was a tad lighter than the Nebula’s released before Alto Eventide.
“The colour is much bluer and deeper than Aequus.” (15 January 2013)
“So looks like you guys were right and the Alto Eventide is a bit lighter than Nebula was – all the threads are dyed to order so I guess this batch came out a little differently than before. Its not a massive difference but it is there, the original Nebula is a bit darker and bit bluer. This Eventide is still lovely though ;).” (16 January 2013)

This has been classified as ‘medium weight’; no official Oscha weight has been given.

As the sun moves to the Tropic of Capricorn, its furthest point in the Southern Hemisphere, the freezing North comes to the shortest day of the year. In the midst of this darkest time there is celebration where symbols of warmth, light and life are brought into the home in the knowledge that from this point we will begin to move back towards the sun. The colours in this Collection celebrate this time of ice, frost and long, crystal clear nights, as well as the joy that even in the darkest, coldest time, life is waiting to spring forth.

Eventide is an archaic word for ‘evening’. Evening is the period of time near the end of the day, usually from 6:00PM to nighttime. Evening can be characterized by the Sun lowering towards the horizon and by activities that usually occur during this time, such as eating dinner or having more formal social gatherings and entertainment. The term is often used up to the end of these activities, even when that time would otherwise be considered night. Source: Wikipedia.