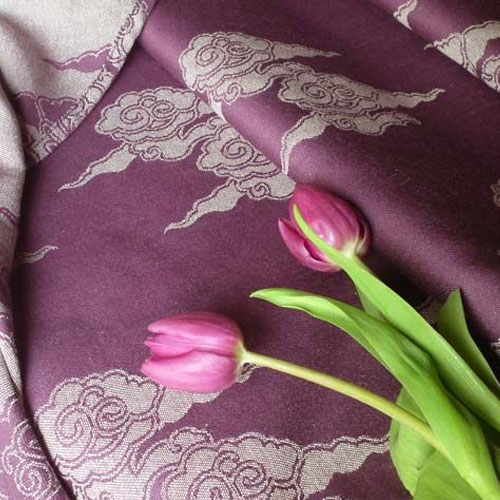 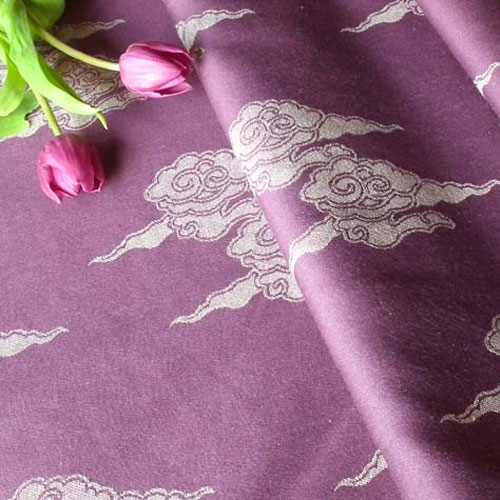 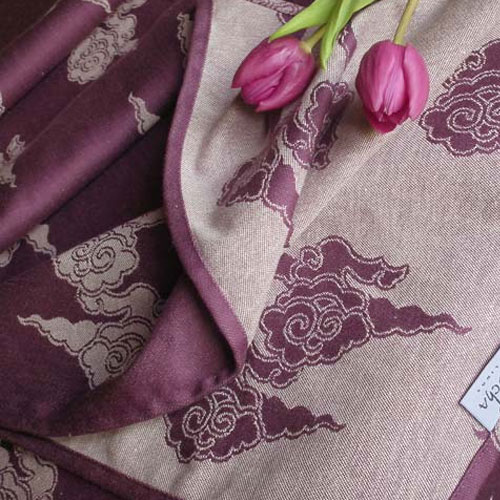 Alto Juliet v2, was a preorder, set up because the very limited ‘The Juliets‘ batch released (to use up the Natural Mamas exclusive warp) didn’t satisfy demand by a mile. So on 22 May 2012 this was posted on Facebook: “We only wove a small amount (especially of the Roses and Alto) to use up the NMs warp but gauging from the feedback here its not gonna scratch the surface! Therefore we plan to weave more which would be ready in a few months.”

18 July 2012: “The pre-order will not be limited, so there will be availability for all who want items…and ring slings will be available in the models we list. We will aim to have all of the pre-order items shipped within 3-4 months, but please understand that it will depend upon demand. BTW, there are some other roses designs soon to be released….We will leave the pre-order up on the site for a couple of days….the method for ordering will be just like purchasing a normal product…you will be notified of receipt of order as usual. No need to stalk the pre-order, as we will make whatever is ordered, and you can place your orders any time during the two days the pre-order is listed.”
The preorder went live on 19 July 2012 and closed on the 20th.

Update on 28 September 2012: “Little Machair/Juliet pre-order update: we have mostly worked through the SN FMN and Orchid and they should be ready to ship in about a week. Orchid is looking lovely, can’t decide which side we like best!
Shui Long Celandine will be close on their heels, probably followed by JK Gentian and Ceo, then Alto Bluebell. The Juliets will likely be last to come (this order is subject to change btw!).
There are a lot of wraps being made up so its going to take us several weeks to work through them all and send them out but our plan is to focus entirely on the pre-order once the Autumn Collection is done until everything has been sent out from it before listing any new items (apart from the odd grad).”

The whole preorder was done sometime in November. This was posted on November 16th 2012: “Phew, we’ve finally surfaced from the pre-order… Hello everybody!”

The picture is from the first batch of Alto Juliet. Price has not been verified, it may have been £86,00.

While it seems this wasn’t originally planned to become a Romeo & Juliet collection (but who knows), this turned out to be the first of the collection. In 2013 a full collection was presented with purples (Juliet) and blues (Romeo). Three patterns were made on the Natural Mamas exclusive warp: Alto, Roses and Starry Night.

My bounty is as boundless as the sea, My love as deep; the more I give to thee, The more I have, for both are infinite. Two starcrossed warp hues, ecru with each, a Romeo or Juliet doth make. Woven from rich purple Juliet, or deep slate-blue Romeo, a noble Montague or Capulet, the addition of a novel weft hue creates. In fair Verona we lay our scene, further characters to play their parts in-between.

Juliet Capulet is the female protagonist and one of two title characters in William Shakespeare’s romantic love tragedy Romeo and Juliet. Juliet is the only daughter of Capulet, the patriarch of the Capulet family. The story has a long history that precedes Shakespeare himself. Source: Wikipedia.